Well hello! How are you? What’s happening? What’s exciting with Hibear? That’s very kind of you to ask. I’ll give you a rundown! First things first - happy summer to you! It’s that time of year to turn off the TV, call out of work, wax up some board bumps, and get your ruckus on!

Now on to the good stuff - manufacturing, pricing, sampling, and secrets, hot damn! 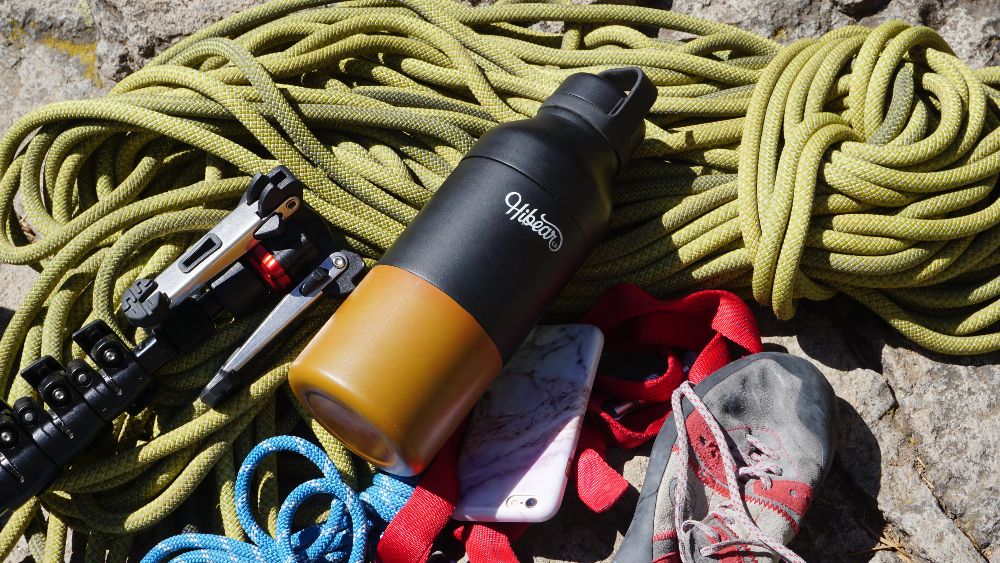 Want to help us out? Share us with your favorite adventure companion! Just cut and paste this to a text message - http://bit.ly/2J4bwXR

Before we tell you the pricing we’ll need to ask you three questions to allow you to pass. 1. Whaaaht is your name? 2. Whaaaht is...Okay, you’re right, you have waited long enough. The expected MSRP will be $85.00. Even better, for you, our most favorite human of humans on planet earth we got your hookup for early bird pricing. Dope. We’ll release crowdfunding pricing before the campaign.

Are we still tracking for a September Indiegogo launch? I definitely hope so. What could set us back is manufacturing. Why would that delay us? When we address most of the issues on the front of the campaign we can deliver much faster and with much more certainty rather than keep you, our future backer, waiting for 7 years in Tibet with Brad Pitt; although he is a badass. The good news is, we are pacing well toward September.

So then what’s new and exciting with manufacturing? We got our first production samples and they’re freaking awesome. This is the first time the Adventure Flask has been donned in stainless steel and it wears it well. We still have a bit to go to make sure we are delivering your new favorite travel and adventure companion.

So what’s this big ole secret we have been a chatty Kathy about? We have been keeping this under wraps for a while now but here goes. Our early bird backers are going to have the first crack at limited edition #1. It’s more than just a limited color. Oh yeah, this is the Hibear debut, so we wanted to do something special for you. We teamed up with Garrett Effa (@effa.artworks on IG) to create some badass art. The art will be lasered underneath the removable sleeve. Now, every time you have a beverage to share you can marvel at its glorious artistic inspiration staring at you like Indiana Jones and that lost arc thing that turns onlookers into a pile of dust. But, instead of turning you to dust you’ll wield the power of Thanos but less destructive and more constructive. Maybe that was a bad example. Just know it’ll be sick and not turn you into dust.

A huge thank you to you for sticking with us. I know the Adventure Flask has been a long time coming. We want to make sure it’s worth the wait and so far it is shaping up harder than Stallone mowin' down bad guys in the jungle. Here’s a high five for ya! 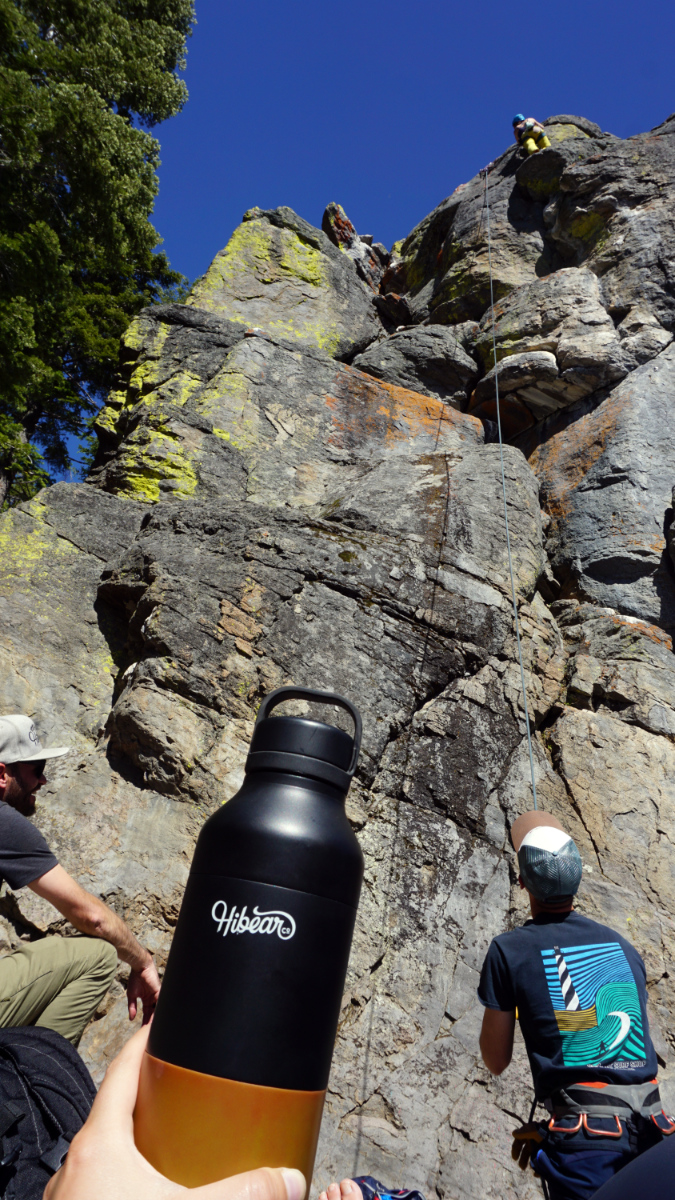